Welcome to the homepage of Uwe J. M. Reichelt 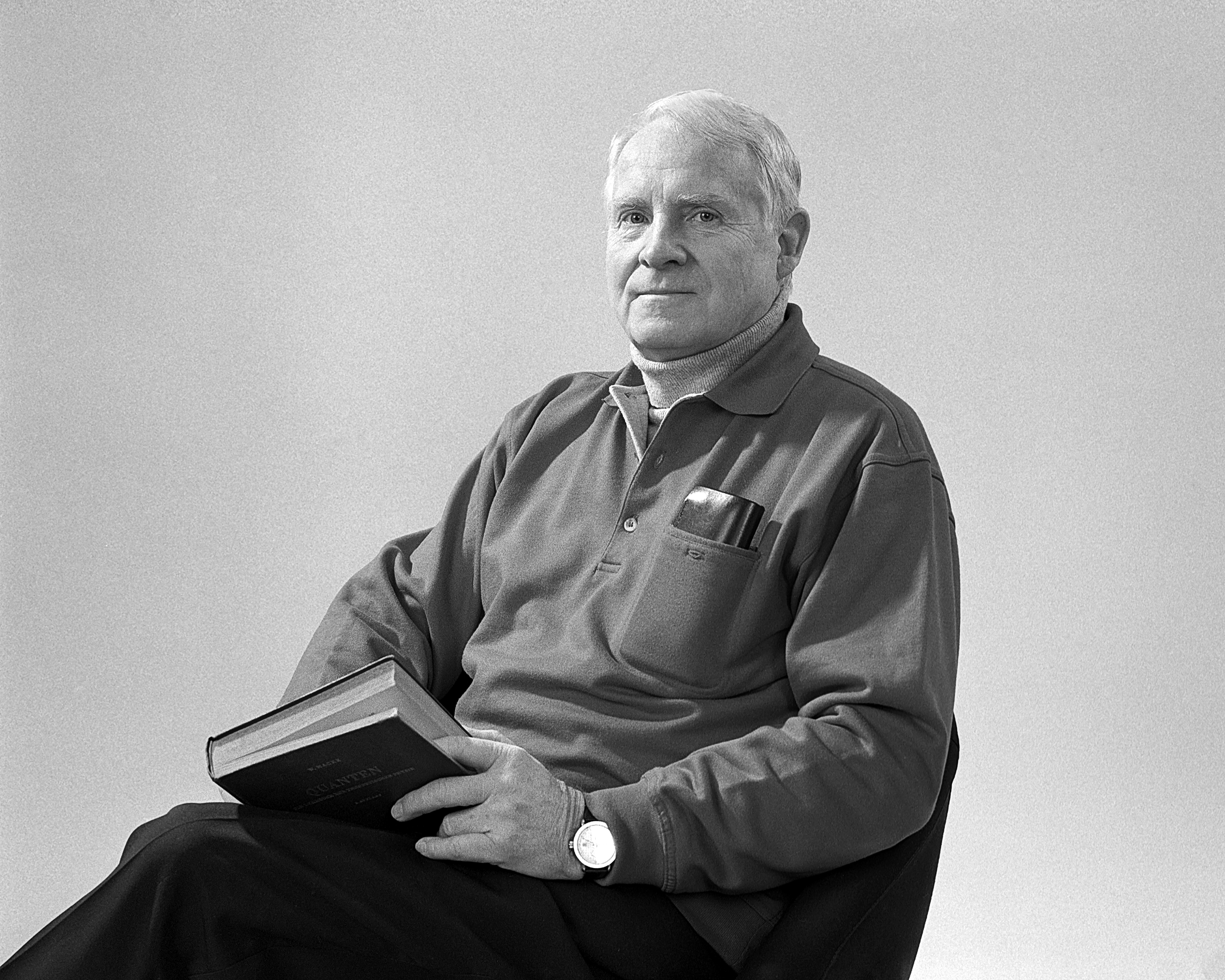 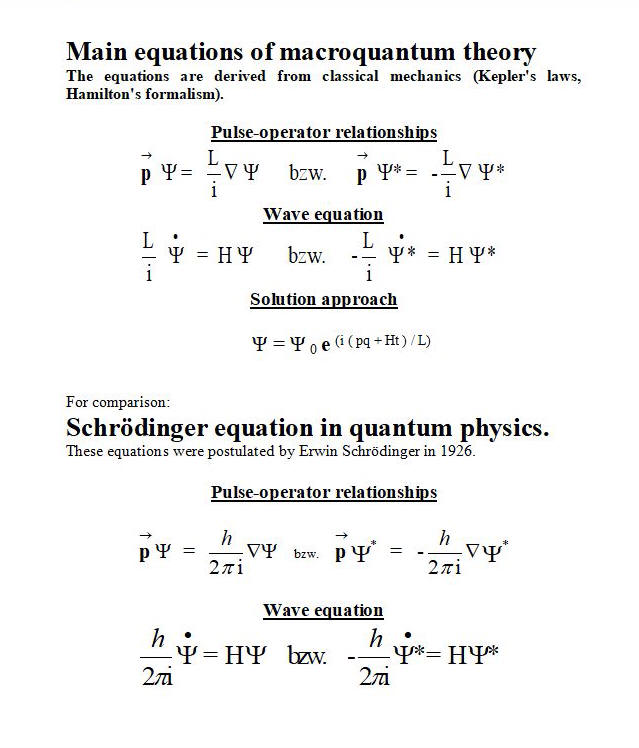 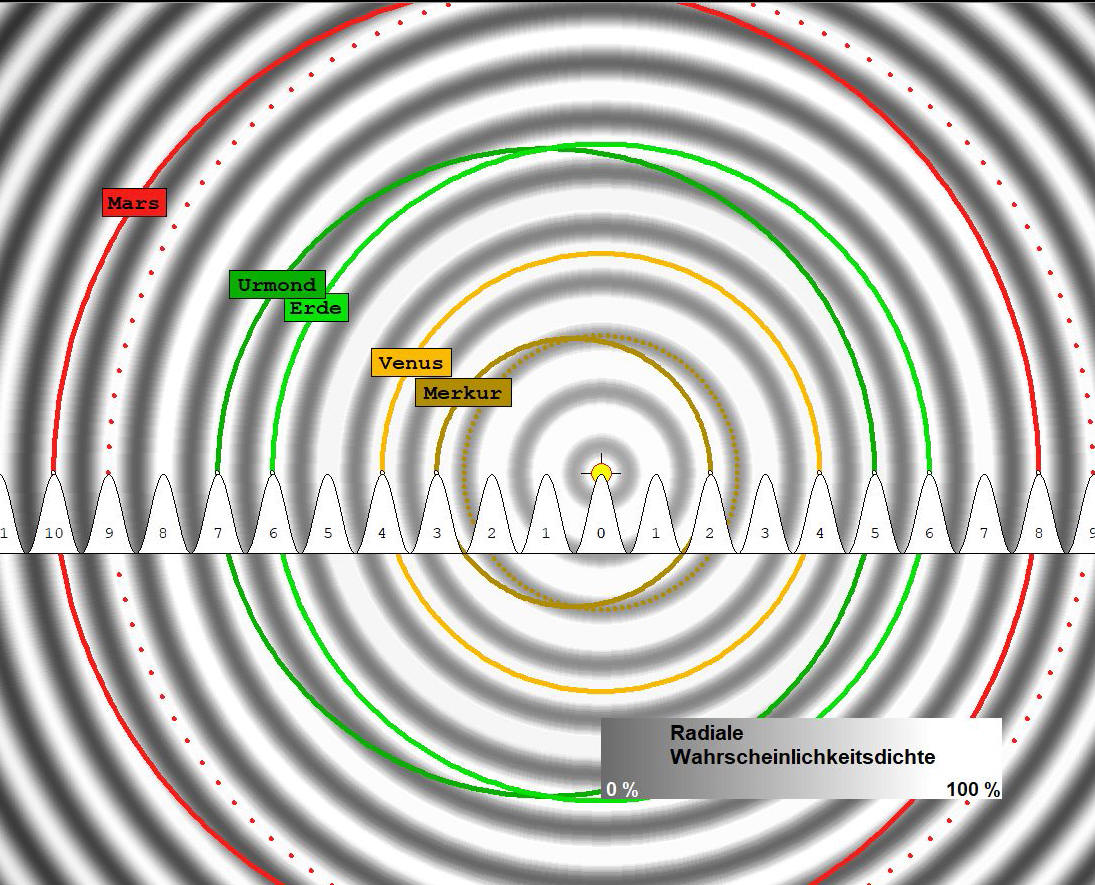 With this idea/ theory I have found new physically founded answers and statements, which are based on solutions of the main equations (41 theses) and for which I am looking for knowledgeable discussion partners:


A. On the structure of the solar system

1. Our solar system is physically

structured , both the planets and their moons

2. All stars in the universe formed from dust clouds have planets with more or less moons and are structured.

3. The classification of planets according to mass and/or material does not seem to make sense

4. Better is the classification according to structural features 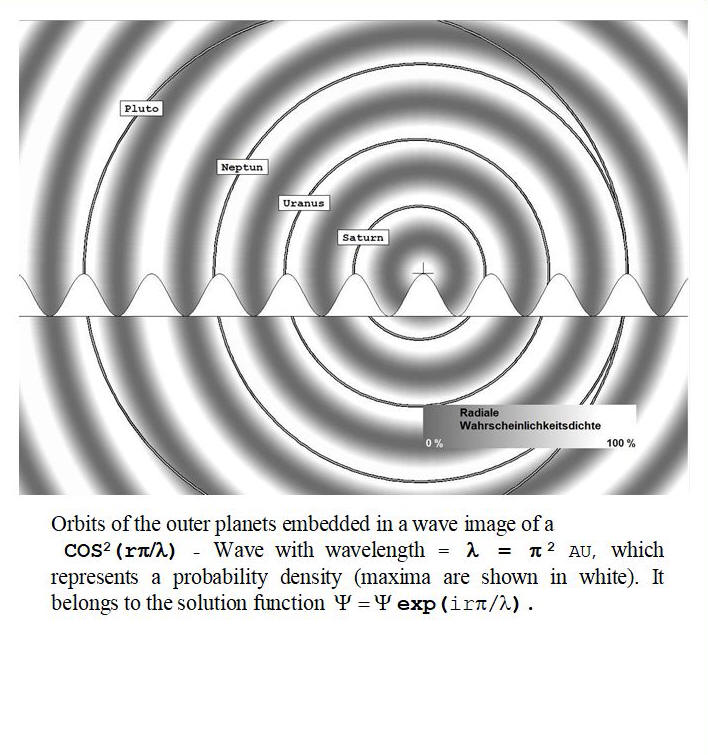 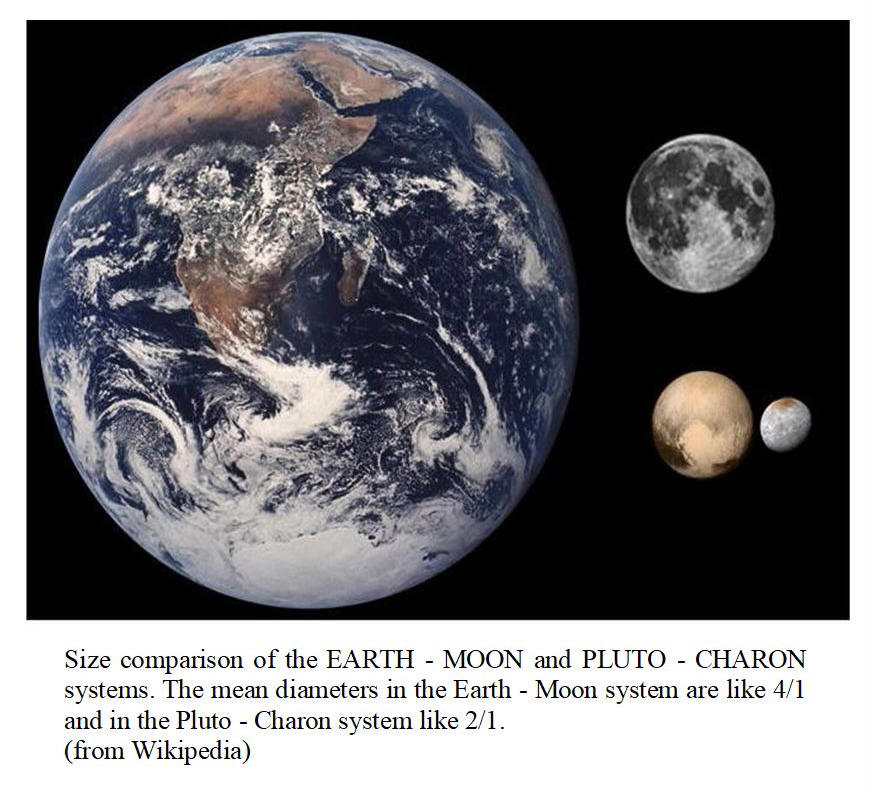 double planet that captured its neighbouring planet Charon (former third of Jupiter's sister group, oscillating between 4. and 5. maximum of the Jupiter wave)

6. Uranus collided with its neighbouring planet (former second of the Jupiter group; between 2. and 3. maximum of Jupiter wave oscillating) which led to the axis tilt 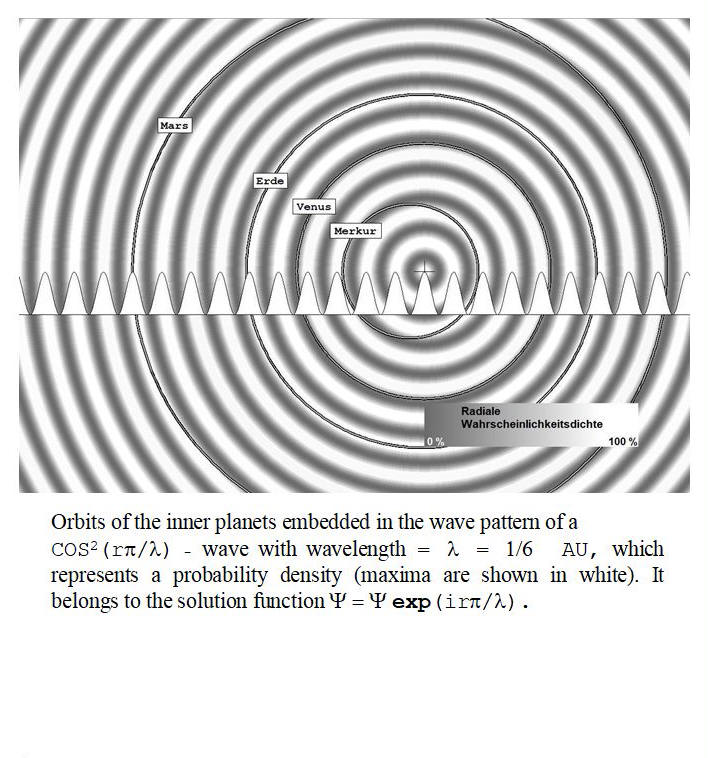 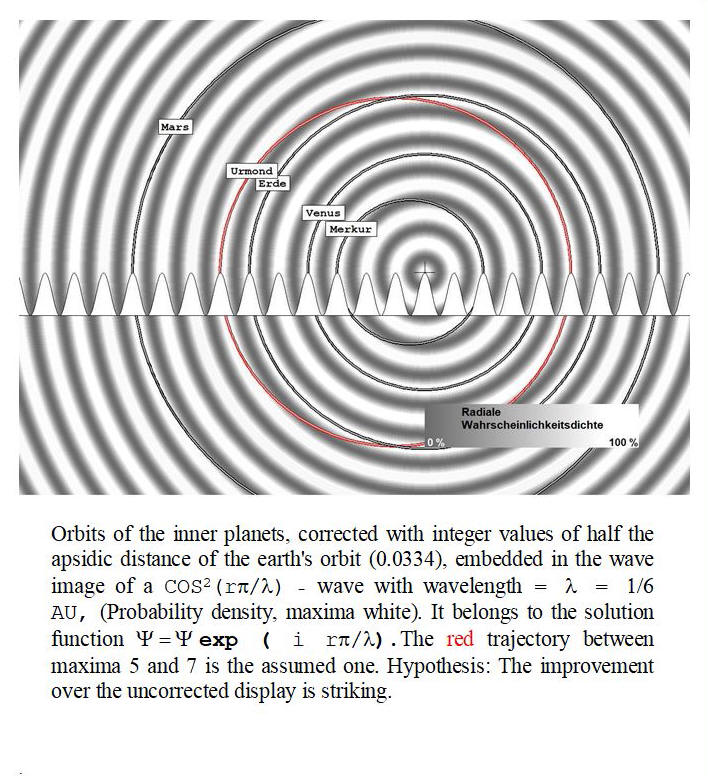 Earth's moon is the captured neighbouring planet of the Earth, which oscillated between 0.833 and 1.166 AU

9. The resulting disturbance on other planets is demonstrable

10. The effect of this structural group on the major planets is also demonstrable

11. Only linear solutions of the

main equation lead to results that agree with reality

B. The problem of dark energy

1. The symmetrisation of the main equation in time and place as a condition of special relativity forces the acceptance of a "negative" energy (and mass), that is consistent with the Dark Energie

2. Mathematically, dark energy and normal energy differ only in sign, therefore the Dark Matter must be part of our normal (positive) energy

3. Since, according to the current state of knowledge, more dark energy than normal energy exists, the law of energy conservation apply universally, the surplus of dark energy was already present before the Big Bang

5. It could have been the trigger of the big bang in its omega point, which then could not be the first one

6. The increased amount of dark energy after the big bang compared to the state before our big bang will reach an omega point again in the distant future and trigger another big bang Our universe will then be so far displaced that this event will have nothing to do with our future universe.

7. Thus an infinite chain of successive universes is conceivable

8. Our universe could only be a link in an infinite chain of successive universes

3. The classical orbital angular momentum is a quantised physical quantity

4. Its smallest possible amount corresponds to a reduced Planck quantum of action

5. Its smallest possible change to twice that

D. The problem of black holes

1. If the smallest possible amount of orbital angular momentum corresponds to a reduced quantum of action, the radius cannot be singular, no matter how large the mass of an object is

2. Conclusion: black holes are not singularities

3. Furthermore, it can be assumed that a lower limit for the size of black holes exists

1. The statement that only linear solutions of the main equation are real means that the gravitational potential must not appear in the Hamiltonian operator unlike that of the other 3 forces of physics

2. Gravity is described by curvature of the space and time coordinates as required by the GTR requires

3. This makes a uniform physical real representation of all 4 forces seem impossible

5. It turns out that quantum gravity acts in an energy range about 20 powers of ten different from that of the particles of the Standard Model of particle physics

7. Only at the big bang, long before the particles we know emerge, are the necessary energy densities briefly present

8. There, the smallest black holes can form and react with each other

9. In this energy range, they partially degenerate into the galactic nuclei

10. The rest form the dark matter

11. Due to their properties, they do not interact with the particles of the Standard Model

12. The properties of small black holes can be derived from the Planck units

13. With the help of the Planck units, the riddle of the fine structure constantsis also solved

14. The result is that the periodic table of the elements is limited towards the top

1. From the idea to the theory

2. Brief description of the theory